We all love a feel good story…

One of the most rewarding aspects to my profession is learning about the special connections between pets and their people and the love shared between them. I sometimes wish that I had kept a daily journal to keep track of notable stories so that the names and dates wouldn’t blur together over time. But when I meet Stefanie Murray and she told me about her 12-year-old mini Australian Shepherd Koda, I knew I needed to share their story with you.

Stefanie met Koda in May 2007. At just 10-weeks old, Koda was the “shy one” and she immediately knew that he was her heart dog. For anyone who is unfamiliar with the saying “heart dog”, “heart cat” or “heart animal”, it means that the bond is deeper than usual. Often times I hear pet owners describe their heart animals as being easy to communicate with because they just “get it” and that they feel connected in ways they never felt with other pets.

Koda was like most Australian Shepherds: Energetic, bright and bonded with those he knew well. A check up in April 2017 at the age of 10 revealed no issues. However, just six months later, Koda began coughing so Stefanie took him back for an exam. An x-ray confirmed an enlarged heart and fluid in his lungs. Poor Koda was struggling to get enough air to breathe! Shocked, Stefanie was referred to a veterinary cardiologist who diagnosed Koda with Congestive Heart Failure (CHF), Mitral Valve Disease (MVD) and a grade 5 (out of 6) heart murmur. The news was devastating to Stefani. She was told that he had maybe 10 months left.

Mitral Valve Disease is the most common heart disease in dogs. In the U.S., however, the only treatment option involves medication to keep the dogs comfortable for the few months they have left.

“After Koda was diagnosed, I just refused to believe there was no hope for him. I scoured the internet looking for anything that I could possibly do to help keep Koda around and healthy for as long as possible. I found all kinds of supplements and diet recommendations, and then stumbled upon the Mighty Hearts Project (MHP) website and Facebook group. I was in shock that there was an actual treatment for MVD, not just Band-Aids through medication. I sent them a message and they immediately got back to me with compassion and gave me hope that this didn’t have to be a death sentence for Koda” recounts Stefani.

The Mighty Hearts Project led Stefani to a potential cure: Surgical repair of the mitral valve by veterinarian Dr. Uechi at the JASMINE Clinic in Japan. “Dr. Uechi has a 97% success with dogs still thriving 3 years post-surgery. But the veterinarians at the JASMINE Clinic warned me that Koda would be one of worst dogs they’d have done surgery on, hurting his prognosis. Typically, they prefer a dog who is MVD stage B, Koda was a stage D” remembers Stefani.

This didn’t stop Stefani from needing to find a way to get Koda to Dr. Uechi. After a six-month at home quarantine, it was finally time to fly Koda to Japan. By the time they arrived last July, Koda was failing so they rushed him to surgery immediately. After the surgery, the doctor told Stefani that his heart was so weak, it was likely he only had a couple of days left had he not come in.

“I’ve made it a mission of mine to inform people that there is hope for their dog diagnosed with MVD. While it may be cost prohibitive for so many, unfortunately, the more people who know and go through with the surgery then the more widespread the practice will become; the more surgeons being able to perform the surgery, the lower the costs can be. While I logically couldn’t afford it, I wish I was given the option to consider, because in the end I did absolutely everything in my power and made it work. Had I known surgery was an option sooner, Koda could’ve arrived in Japan sooner and been healthier for his surgery”. 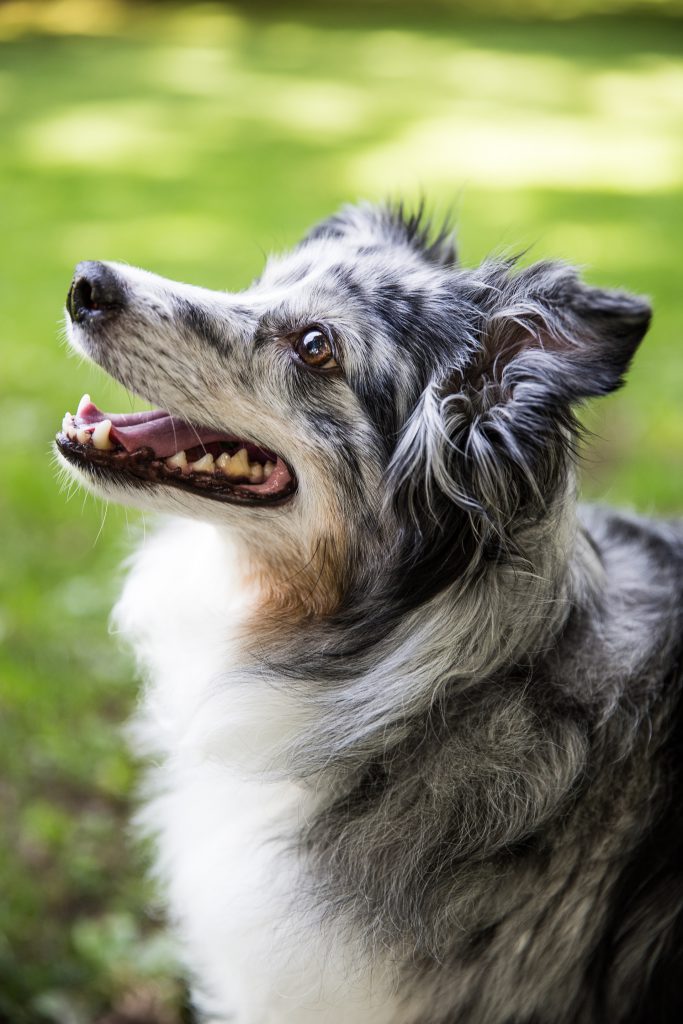 The University of Florida is hoping to pioneer this surgery in the U.S. as soon as enough donations are secured through a fundraising effort called Mandy’s Mission to Mend Hearts. This mission supports the development of an open-heart surgery program at the University of Florida Small Animal Hospital. Donations will help provide necessary funding to support the program, and the training of cardiac surgeons to perform mitral valve repair surgery under cardiopulmonary bypass.

In just a short time since his surgery, Koda is doing very well. “He’s been incredibly stable. It’s a night and day difference in his happiness and wellbeing. He’s back to being playful and sleeping contently, while he was in obvious pain and had extreme difficulty sleeping and breathing before”.